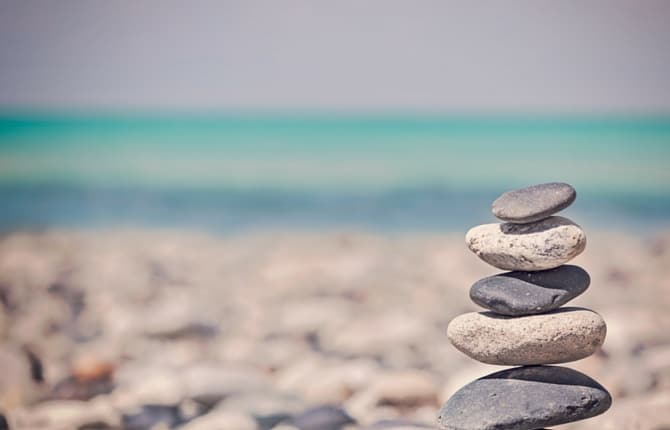 Fundraising may not be the easiest job in the world but it’s an activity that schools are increasingly relying on to fund the purchase of essential resources and infrastructure for schools and students. With this comes greater dependence on the parent community to come up with fundraising ideas, to organise fundraising events and to support events both physically and financially.

However, for many parents volunteering time and money to support school fundraising initiatives isn’t always an option, so schools need to have fundraising programs in place that don’t require parents’ time or money. One emerging option for schools is to engage in silent fundraising, activities that can deliver money to schools without parents having to be asked to outlay their time or cash.

Mother of three young children, Katrina McCarter, has been actively involved in the Parents & Citizen’s Committee at her local school in Perth running the schools movie fundraiser. To Katrina, whilst the movie events were always well attended and a great social get together for school families, she felt frustrated by the level of financial return it delivered for the amount of effort involved.

“If we wanted to purchase one smartboard we would have had to run seven movie fundraisers,” she said. “I felt there had to be a smarter way to raise money, especially one where we weren’t always asking parents for money.”

Recognising this led Katrina to launch the online group buying website Bubbler Deals, designed to help primary schools and playgroups raise funds simply by earning a percentage of sales of goods and services that parents would normally purchase elsewhere.

Bubbler Deals donate 5% of sales back to the primary school or playgroup nominated by the purchaser when they make their first purchase. Then, whenever that person purchases anything else through the website, Bubbler sends 5% of their purchases to their school or playgroup each quarter. Then, the more a school promotes and uses the service, the more funds they can raise.

Silent fundraising is a great addition to a schools fundraising calendar, one that works well alongside other common fundraising initiatives. It can help build a school’s community as well as reduce some of the pressure on the parent committee to meet their fundraising budgets.

To find out more about Bubbler Deals click here