I was literally volunteering (for our local kindergarten) at a Bunnings Sausage Sizzle two weeks ago – I had the important job of snag assembler. I definitely placed the onions on top of the sausage, clearly in total ignorance of the chaos about to unfold.

It all reportedly began when a person slipped on some fallen onion in a Bunnings in Gympie, Queensland. Somebody then worked out that onion is less likely to fall if it is placed underneath the sausage, and so this was mandated in Bunnings Sausage Sizzles across the country.

Though the change may seem trivial, it has sparked an outcry from the public. From talkback radio calls to animated discussions on Facebook, Australians have taken this issue to heart. Will our national icon taste the same? Will the bread go soggy?

A popular Facebook page that has long glorified the Bunnings Snag – Bunnings Memes – has protested the move. 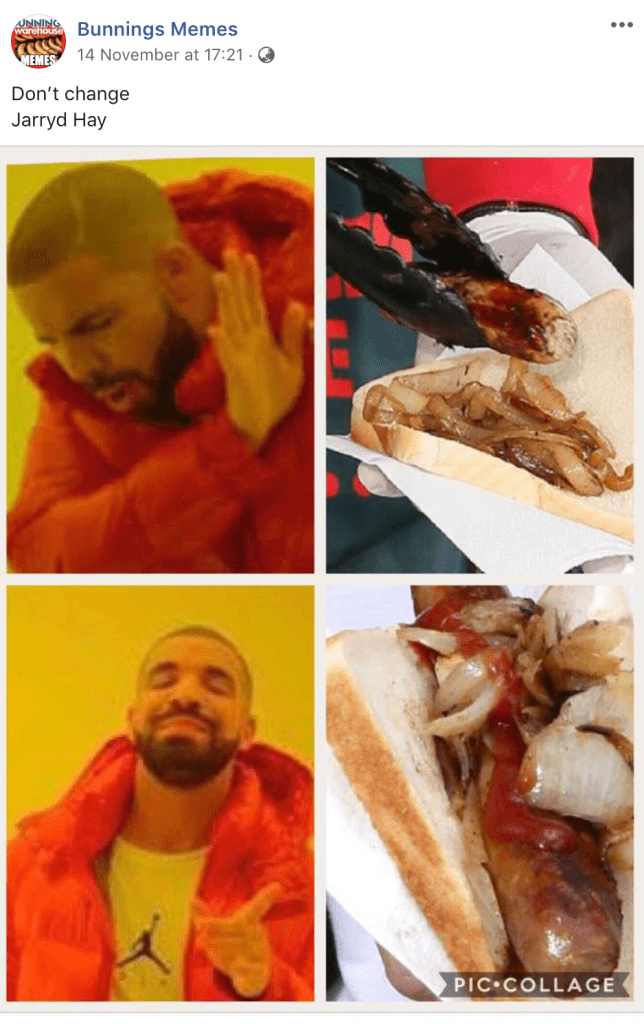 A poem written by Peter McFadyen has gone viral, and I reproduce it here with the author’s permission.

Ode to a Bunning’s onion

I am a Bunning’s onion
My life was once quite grand,
I’d get to look at everything
As you held me in your hand.

Looking out the drivers window
Or at the people you would greet,
All these scenes unfolded
Up upon my sausage seat.

Sometimes I would be blinded
Smothered by that sauce so red,
Or a squeeze of yellow mustard
Soaked up by the fresh white bread.

But now my life’s just not as good
As it used to be,
For my view is now constricted
By the snag on top of me.

And why you ask have things so changed,
Why did my status drop?
It’s all because some Gympie bloke
Trod on me and went flop!

So I’ll fade into obscurity
Underneath some dodgy meat,
Now that Bunning’s changed the way
We eat our weekend treat.

So please do not forget me
Now I’m down out of the way,
And now and then lift up that snag
And smile and say G’day!

I’ll still be just as tasty
Cooked so caramel and rich,
I’m just not as important
Since becoming Bunning’s B#tch!

It seems it will take Australians some time to adjust to this new normal!

Sausage sizzle catering – how much to order guide 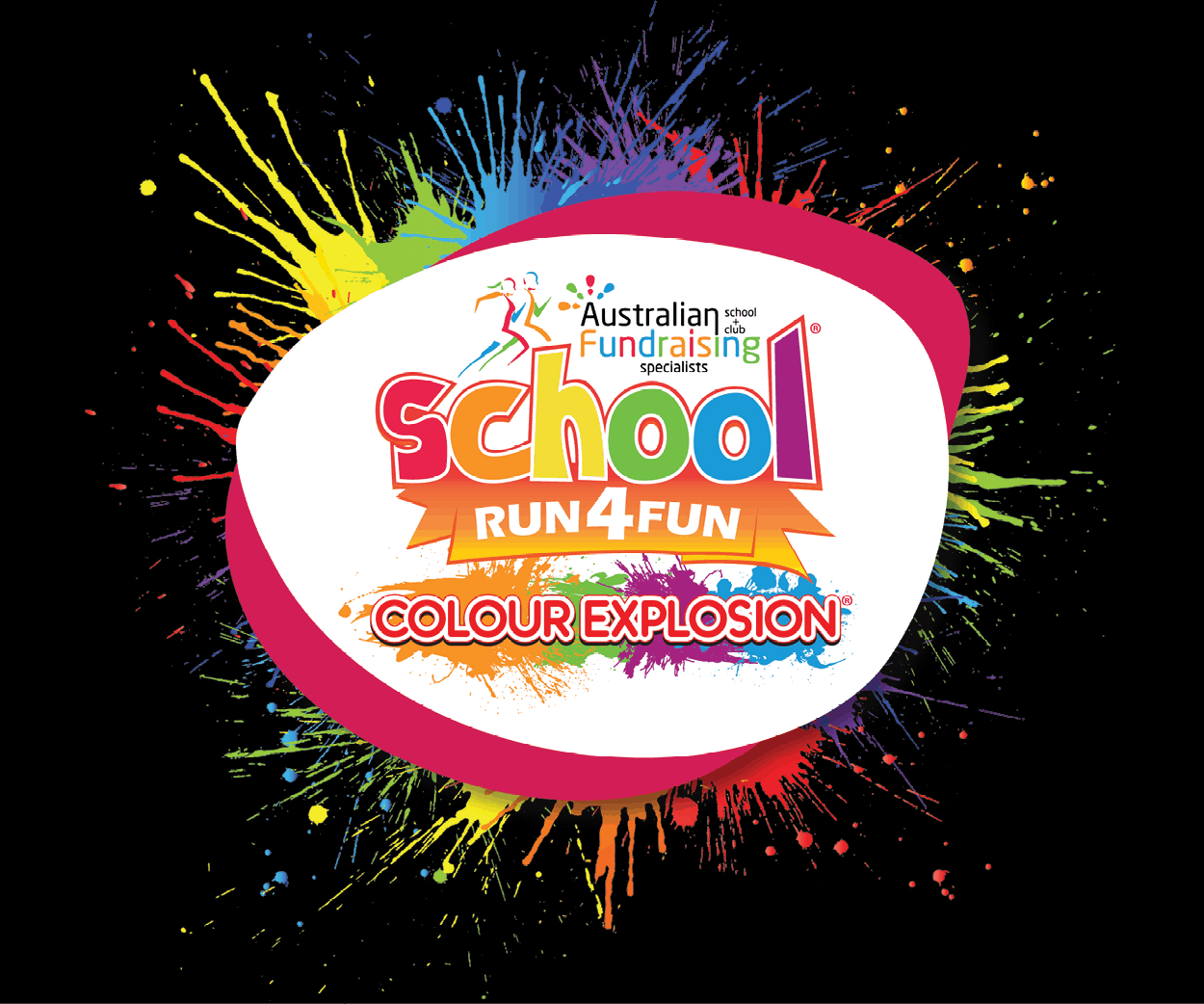 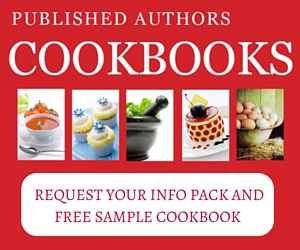