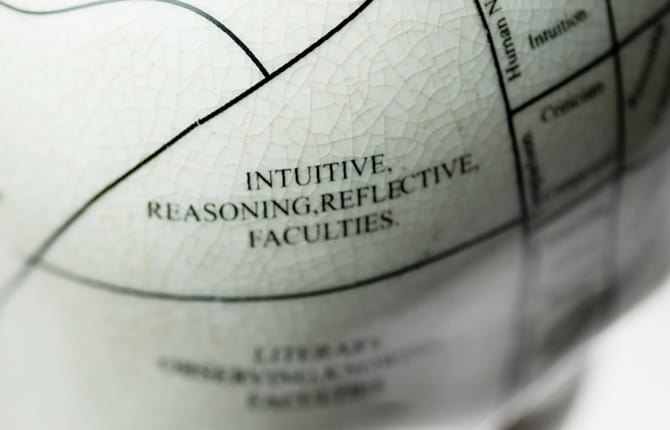 I have written in the past about establishing a ‘Brains Trust’ when setting your fundraising strategy. Today we will apply this concept to major events such as fetes.

You may have people within your community who are clever, well connected and busy. There is no way we could ask them to be a part of your organising committee. They don’t even have time to run a stall!

Here’s how to go about it.

Separate your ‘Brains Trust’ from your organising committee. Hold two or three Brains Trust meetings in the very early stages of planning as you are throwing ideas together.

Invite the uber-busy, entrepreneurial, creative, connected types. The big thinkers. You might even luck out and get your local pollies on board, or business people within your local community.

You will discuss big-ticket items such as a theme for the event, which are the profit-centres that can be focussed on, what amazing items you can come up with to raffle off, who can be approached for sponsorship, how to engage the local community, what crazy ‘out-there’ ideas can draw the crowds on the big day, how to publicise the event… the list goes on…

You will need preferably three meetings so that your big brains can come up with the grand ideas, make you lovely promises, and then come back and be held accountable for the follow-up!

Here’s a couple of examples of how a brains trust worked for one school:

Instead of having a standard food court, the brains trust decided it was time to raise the bar and have a fancy food and wine precinct. There was a champagne tent and a beer garden (just a re-organisation of the existing area and some signage done), and some invited local restaurants who were happy to provide some simple fare and profit-share. White marquees were hired and it added a very lovely atmosphere to the grown-ups section.

Somebody in the Brains Trust knew a very popular football player and was able to convince them to donate a 2 hour coaching session with up to 15 players. It sold for $2,500 as the parents had agreed to split the cost and it get very competitive during the auction!

An idea that the Brains Trust came up with to generate some publicity was to hold a ‘Bachelor’ competition. The scarecrow in the school garden was nominated (and dressed up in an op shop suit) as the ‘Bachelor’, and several teachers (male and female!) were put into the competition to ‘be married’ on the day. Voting by the students preceded the event and there was a lot of general hilarity involved. 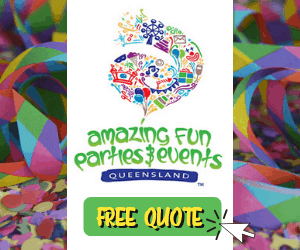