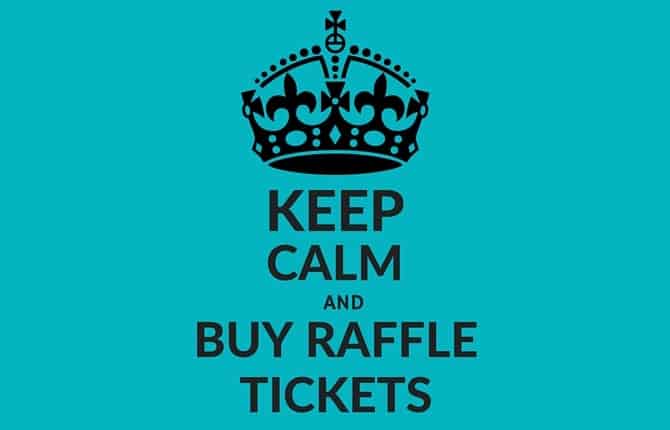 Raffles are a time honoured and popular way to raise funds for your favourite cause. The regulations can be a bit of a minefield and vary so much State-to-State. No wonder you are wondering what the ACT raffle rules are!

Raffles are classified by all Australian States and Territories as ‘gaming’ and, alongside casinos and licensed clubs, raffles are subject to regulation designed to protect the consumer, and the people conducting the gaming. The maze of legislation and regulation which surrounds raffles can be very daunting to the small community-based fundraiser (or, for that matter, us!), and I would not be surprised if some raffles had been abandoned in the face of it.

As the best way to avoid accidentally breaking gaming laws is to be informed, we thought it would be useful to assemble a quick-reference guide to raffle regulations in the ACT.

Key Features of Raffle Guidelines for the ACT: 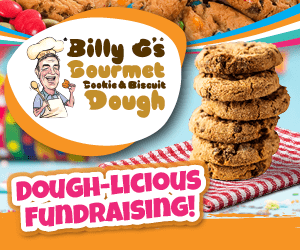