Boosting members at your AGM

When AGM season comes around you’ll be busy looking for a new executive or trying to boost numbers on your committee. Many parents may even be scampering off into the distance at the very sight of you! So, what can be done to make people realise that meetings (and committee roles!) aren’t as scary as they thought?

One of our followers recently asked: “I was wondering if anyone has organised a lucky door prize for their AGM? If so, what did they include in the prize? We’ve got wine, chocolate, a leave early pass and a pair of glasses that look like you’re awake (for a bit of fun)… What else could we include?”

We (and lots of other readers) thought this was a top idea! Especially the glasses! And a lucky door prize is a brilliant incentive to get more potential committee members along to the meeting. After all, who doesn’t love the chance to win a prize? There were some great prize ideas suggested too:

And the booby prize for the last person to arrive at the meeting: A note to say ‘Congratulations, you are our president for this year!’

My handy hint: don’t be the last to arrive! Haha! You’ll also know if you’ve seen our “How to Not be a B*&% to Volunteers” series, that you shouldn’t go to the bathroom while the nominations for the new executive are taking place, or ever really, you never know what you’ll end up doing! 😉

Now, it’s one thing to get new members along to one meeting. It’s a whole different thing to keep them coming back and consistently volunteering at events throughout the year. One way that some schools and clubs keep this enthusiasm up is with a volunteer prize or raffle.

Every time someone volunteers, their name goes into a draw. You might do a monthly prize draw for something from the list above or my personal choice would be for something bigger awarded at the end of the year – a Christmas hamper or electronics that you have donated throughout the year. It could be a coffee voucher donated by your local cafe each month. Depending on your donations, you could award more than one end of year volunteer prize or have different categories of prizes. The more times you volunteer, the more chances you have to win!

It’s important to remember that there are many facets to retaining volunteers so don’t rest on your laurels and think that a monthly prize draw will be enough. What about the people who didn’t win the prize? Did you thank them at or after the event? What about at the end of the year? Do you get your volunteers together to celebrate all your achievements throughout the year?

Don’t get me wrong, most people don’t volunteer for the accolades but you can be sure that they will appreciate the acknowledgement of their time. Think about assigning a Thank You Sergeant to keep on top of your thank you’s and if check out this article if you’re looking for some ideas on thanking volunteers at the end of the year. 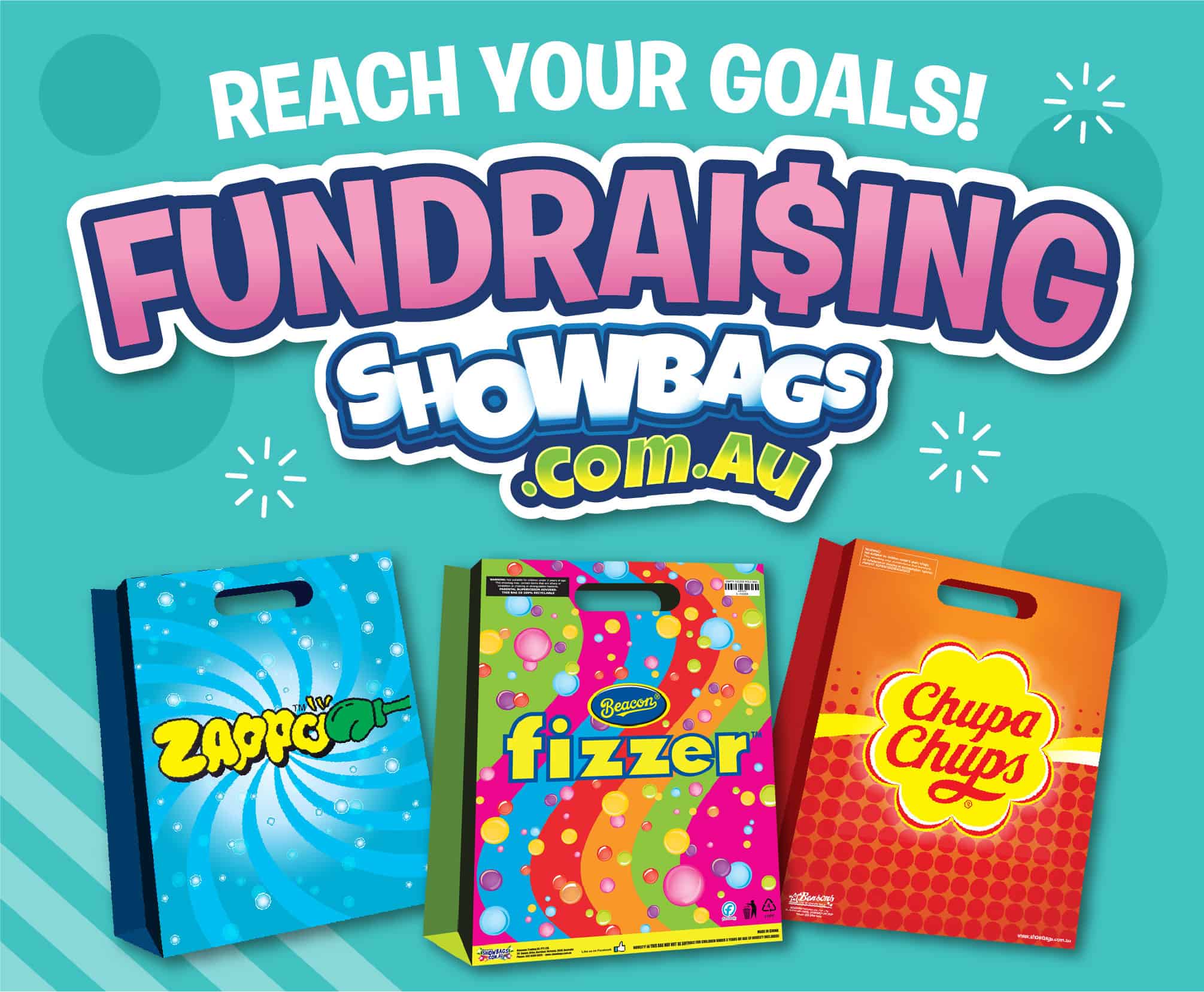 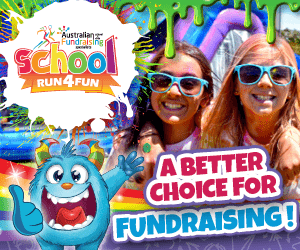