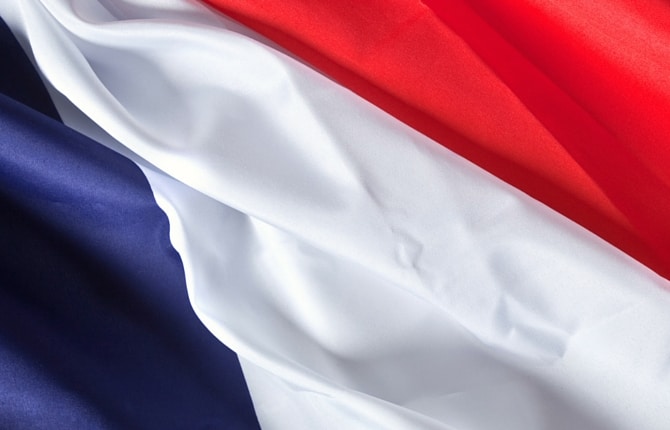 It’s that time of year again – the Tour de France! Time to reignite your passion for cycling, French countryside and Chef Gabriel’s fish (or any food really) with bucketloads of butter.

Big events like ‘le Tour’ can be great for your club if you’re looking for a way to liven up it’s fundraising. Using a theme is a great way to build energy around your own event.

If you choose a popular event like the Tour de France (or the Olympics, or the soccer world cup)  as your theme, you’ve already got a connection point with many in your audience. When people see your poster saying, “Le Tour de Unicorn Primary”, you catch their attention because they already have a sense of what you are trying to achieve.

A theme doesn’t mean you have to faithfully replicate the event. Obviously, you choose what level of commitment your committee can handle. It can range from:

1. Showing the match/ race at your hall (or gym, etc) using a projector and decorate according to the theme. For example, on State of Origin night, decorate one side of the hall with blue and the other side with red. Make sure you have someone to set up the digital projector, have food and drink available for sale, throw in a raffle and you’ve got yourself a good night.

2. Go the whole way and run a gala event! These kinds of fundraisers require a lot of preparation, but they’re often great for building community, as well as raising money. To use the Olympics as an example, have an opening ceremony with a ‘torch’ (e.g. a toilet roll with red cellophane, or whatever takes your fancy), divide people into ‘countries’ and run a pentathlon with a mix of silly games, puzzles, and tests of skill or trivia. Award plastic medals before having a closing ceremony. Like trivia nights, these can raise a lot of money not just from the entrance fee, but also with filler games like this one.

The key for any fundraiser of this kind is a commitment to the theme, rather than a re-enactment of the event. So if you can find one person, or a group who are willing to look silly in a costume (polka dot lycra, anyone?), you’re halfway there.

For today’s extra tip, we suggest a ‘Tour de Fundraiser’ similar to the Melbourne Cup sweep that many offices have. Charge $3 for entry into the sweep and then randomly match the name of a cyclist to each participant. Keep a board where everyone can see the day’s leaders until you have a final winner of the gold jersey!