Looking for suggestions and advice from those who have done nachos as a fundraising stall. We will have a 3m x 3m area outdoors (but not under cover) with access to power.

Here are some suggestions from our Facebook community for a big annual fundraiser:

This reader question was brought to you from ‘Fete Convenors: A Fundraising Whisperer Community‘. To read more conversations like this make sure you like our Facebook page and join our community! 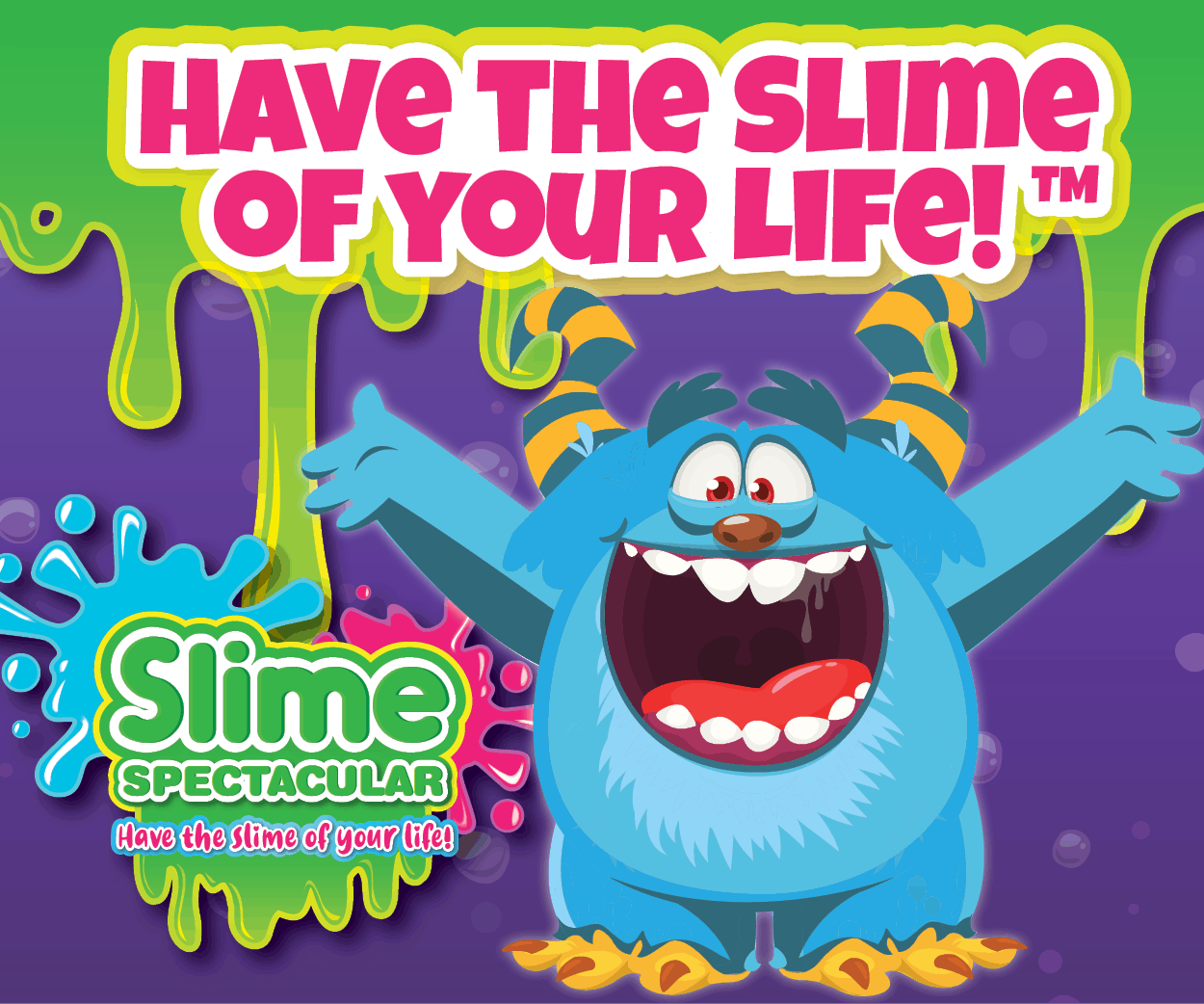