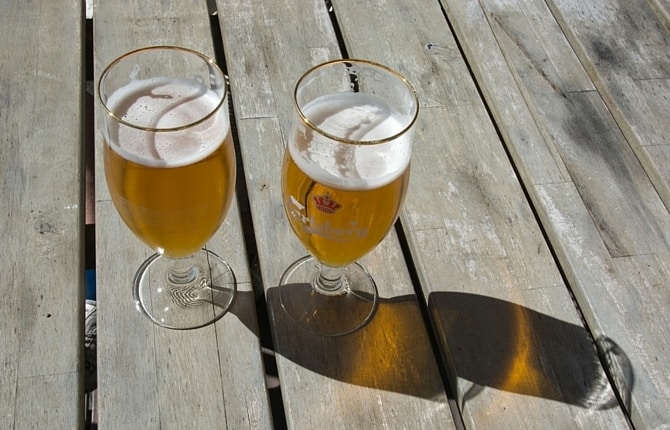 Fundraising and Alcohol Rules in Canberra

Whether you’re serving pinot noir as part of a sit-down dinner, or pouring pints after the footy, two things are  certain – alcohol can be a pretty effective fundraiser, and you’ll need a license to sell it. We’ve summarised the basics.

A note of caution: this article is intended only as a general guide. Whilst the information provided is correct, to the best of our knowledge, at the time of publication, we strongly advise anyone who is planning to sell alcohol to seek the advice of the regulating authority below.

If you want to sell alcohol in Canberra you’ll need a licence or permit unless you’re running a private event for less than 30 people. Selling liquor without the right permit or licence can result in both prison and financial penalties.

The Commissioner gives out a variety of different licenses and permits. The one most relevant for a lot of fundraisers is the non-commercial liquor permit. A permit is suitable if a restricted value of alcohol is to be sold at a nominated event run by a not-for-profit organisation (whereas a licence is for the sale of alcohol at a single premises during nominated trading hours). It is important to know what type of permit or licence you’re applying for – different categories can have different legal requirements attached to them.

The website encourages people to contact them with questions (e.g. about the suitability of people involved in the permit application, liquor amount limits) before making an application.