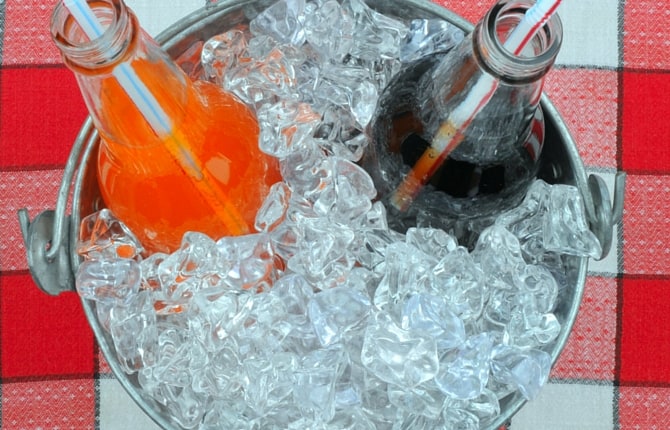 Every now and then, a novel concept in fundraising reaches that elusive ‘tipping point’ and goes viral.  So it is with the latest craze – the Ice Bucket Challenge.  Here we take a look at the idea, and see what everyday schools and clubs in Australia can learn from its success.

When  fundraisers like us come up with a new concept, it is our dream that it will somehow capture the imagination of a large number of people and raise both awareness and funds for our cause.  So it was with the Ice Bucket Challenge which has become a global phenomenon and a celebrity craze – raising over USD $60 million as at 24th August 2014. Australian figures are unknown at this time.

The Ice Bucket Challenge is a fundraising initiative for ALS (amyotrophic lateral sclerosis), commonly known as Lou Gehrig’s disease.  The concept is that a person is challenged to either donate to the cause or tip a bucket of ice water over their head and film it.  Each person then challenges 3 other people to do the same.

The beauty of this idea is that, because celebrities are involved (everyone from Oprah to Bill Gates to Russell Crowe), cheques are being written AND celebrities are filming themselves stepping up to the challenge and challenging other celebs to follow suit.

The clips are going viral.  The genius is in the natural in-built growth of the concept – by each person nominating 3 others, there is no limit to how huge it can get!

Bill Gates in action (my favourite!) – although Kermit did it in the nude – impressive for a green frog.

How can everyday school and club fundraisers come up with a similar idea to the Ice Bucket Challenge? Unfortunately, there is no guarantee that even the best idea will go viral. You will need the magic combination of a good idea, a dash of luck, and ideally a champion to kick-start the process and build some energy and excitement.

One thing that can be learned from this success is the power of video challenges and sharing this content via social media. Just about everyone has video capacity on their smart phones, so it’s a great way to create a bit of fun and atmosphere. Even if it goes viral just within your own community, it can be a fantastic way of fundraising for groups large and small.

Author of the Practical Fundraising Handbook for School and Club Volunteers