Finding a unifying fundraising theme, or ‘hook’ in your fundraising can go a long way to increasing participation and engagement.  The more clever and creative you are about it, the greater the returns can be.

This might be as simple as running your fete along a particular theme, for example a country fair, that defines the stalls, signage and promotion of the event.

With some imagination you can also find a ‘hook’ that’s unique to your organisation.

A reader recently wrote in to me asking for ideas for her fundraiser. She is raising money for people living with epilepsy and needed to come up with an idea based on their theme of ‘91’ to represent the 91,000 people living with epilepsy.  The examples she gave were to learn 91 new words, run 9.1 kilometres, dance for 91 minutes or climb 91 stairs.  She asked for any other ideas.
I put the call out to our trusty Facebook community and was rewarded with a lot of other fantastic ideas.  They included:

From this example, you will see that you don’t need to have a fixed idea in mind before you come up with your ‘hook’ or fundraising theme.  Once you have found something meaningful that relates to your organisation’s purpose, it is much easier to brainstorm ideas around that.  You can have all sorts of fun with it!

A small school in the Brisbane suburbs wanted to theme their 2017 fete.  Previous themes had included ‘Around the World’, ‘Lost in Space’ and ‘Rock Around the Clock’ themes but there was a feeling that these didn’t really gel with the image the school was trying to create.  Even though it is a small school in numbers, it has lots of green space and the Principal and Marketing Team wanted to have a theme that allowed them to best showcase their facilities and also support their marketing messages. Key marketing messages included ‘country feel with city proximity’ so in keeping with their message they chose a ‘Country Fair’ theme.

It was also their most successful fete to date. Needless to say they will be sticking with this theme.

The Teahouse that they ran at the fete is now also rolled out at community events around the suburb.  Why reinvent when you have everything you need already?  They hope to eventually be known as ‘that school with that awesome country fair’.

While there was an event in mind in this example they have chosen a theme that reinforces their marketing message and resonates with the school community. 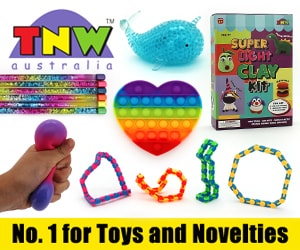 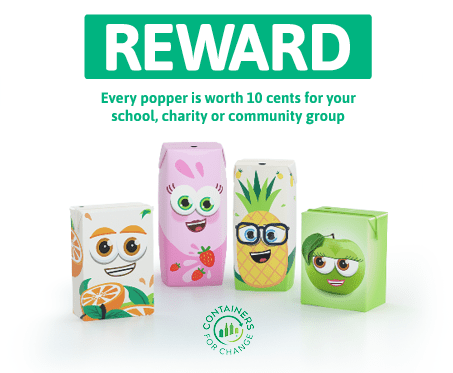