Would love to hear of any good ideas for fundraising for Fathers Day. We have done stalls previously but was hoping for something a bit different.

Here are some ideas for alternative Father’s day fundraisers from our Facebook community : 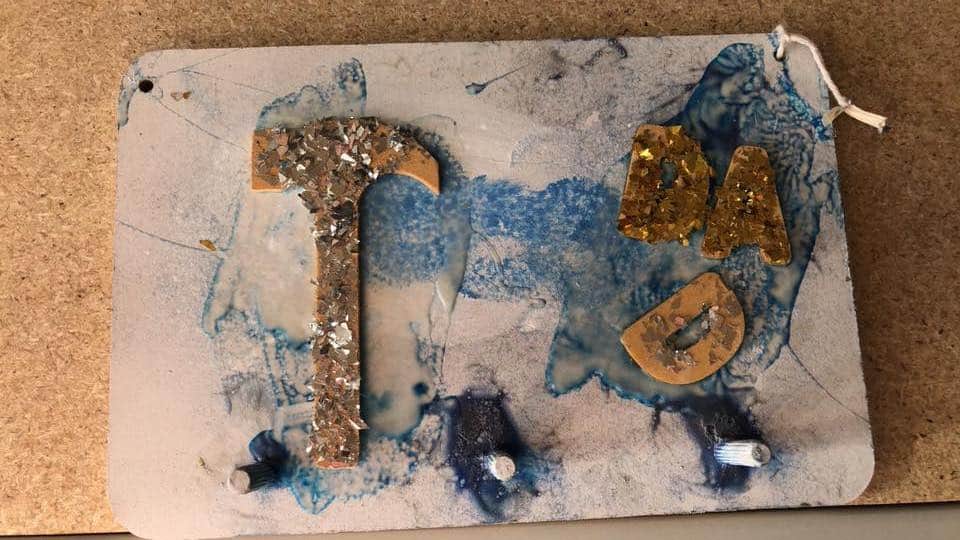