An absolute army of volunteers commit time and energy into pulling off big fundraising events like school fetes or community festivals. And they deserve thanks. That should go without saying—but sadly it’s often taken for granted…and those committees wonder why volunteers are reluctant to put their hands up again!
As the coordinator extraordinaire, pull out your last reserve of verve and carry the carnival spirit into a wrap-up event your volunteers will love and remember… and your volunteers will be lining up to help next time.
We talk a lot about creating incentives in fundraising: giving people a reason to participate or support.
Think of the Committee After Party as both of way of showing appreciation and encouraging continued commitment to the cause.

Now this goes over and above the thank you letters that you will write to key individuals who did a sterling job as stall coordinators for example. And yes, people do love a handwritten note posted to them; something personal and receiving mail in the home letterbox—that’s not a bill—is a real novelty these days!

But a Committee After Party goes that bit further. Your P&C should factor a wrap-up party of some sort in your budget. This is not one for volunteers to be paying for.
Some fete organisers host their After Parties straight away, when the clean-ups done and when most people want to simply go home and flop, soak in the bath and sleep. If straight after is your group’s preferred timing, keep it simple: something like a spit roast and drinks.
Others let the volunteers get their breath back just a bit and schedule a fun activity—like a karaoke night—a week or so later when the event is still fresh in everyone’s memory but the army’s not quite so footsore!
Holding a Committee After Party that little bit later has the added advantage of being able to share firm financial results with the core supporters—before going public. And remember, it is important to share news of your fundraising success with the wider community so that they can see the value in supporting your cause.
And amid the afterglow of the Committee After Party, don’t forget…your event’s really not over until the Handover Report is done! 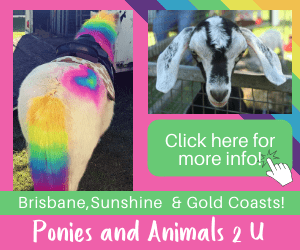 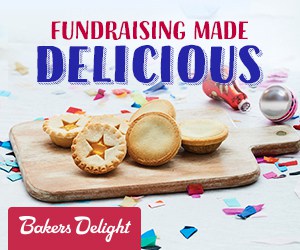